An additional selection of web works I made some years ago.

After my master at Miami Ad School and further graduation at NY headquarters in 2009, something huge was already happening. Smartphone devices were sold in mass around 2007 and by 2008, a number of related terms such as “flexible”, “liquid”, “fluid”, and “elastic” were being used to describe the new website and phone layouts in digital web design. Responsive design became trend in 2012 and by 2013 all the industry was specialized. Let’s watch to some responsive websites that didn’t make it into the portfolio shortlist, but were part of my learning process those years. 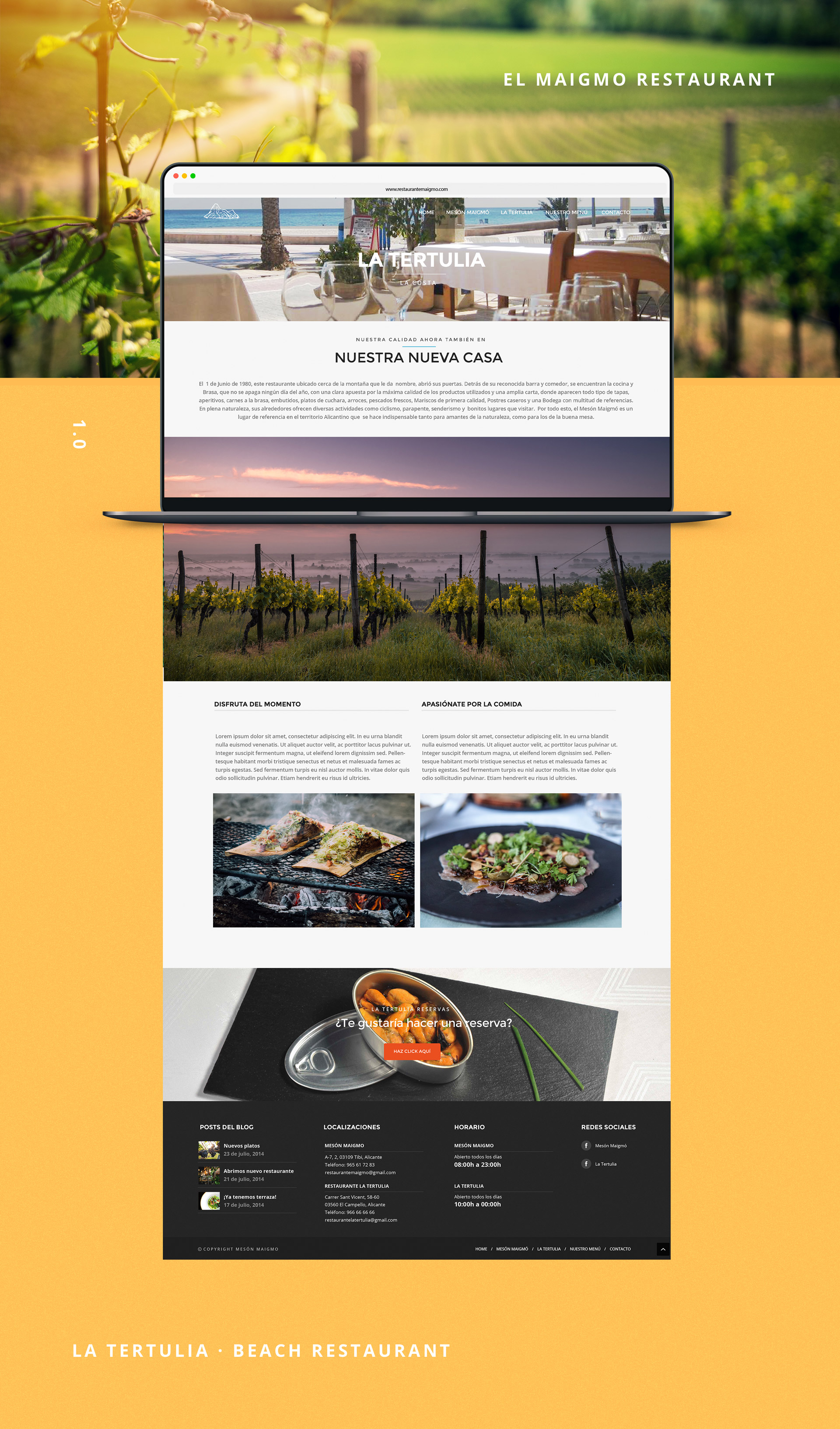 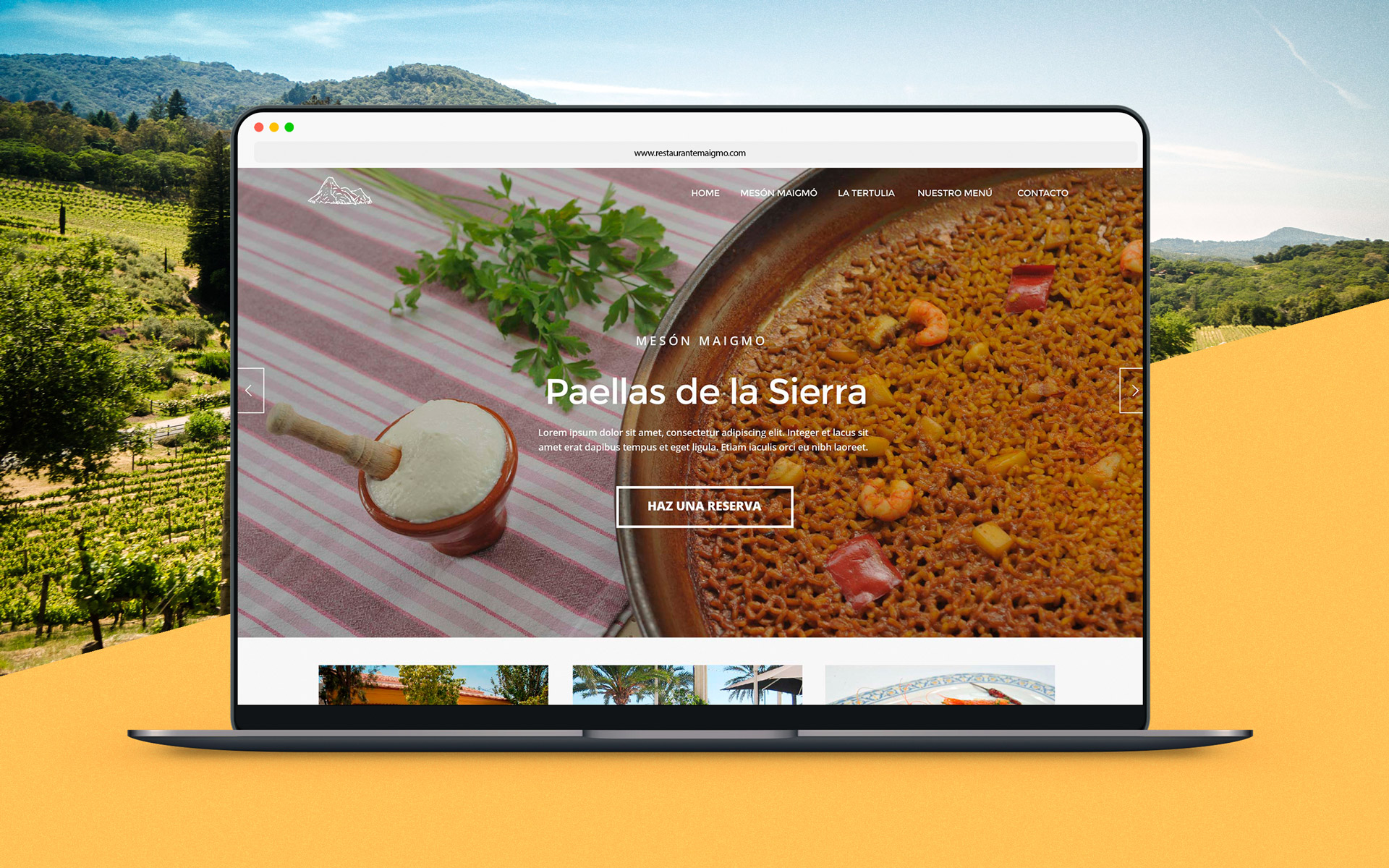 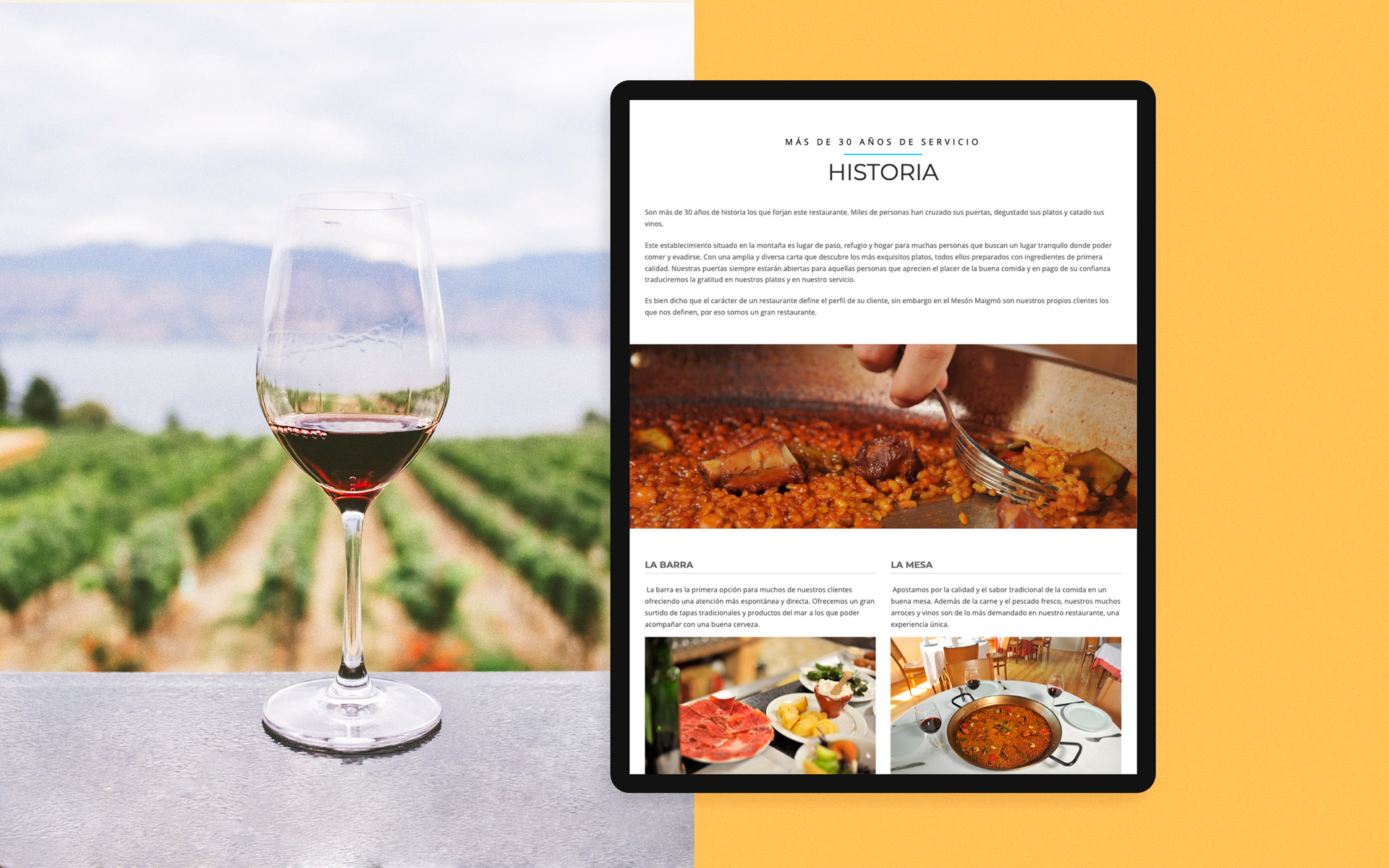 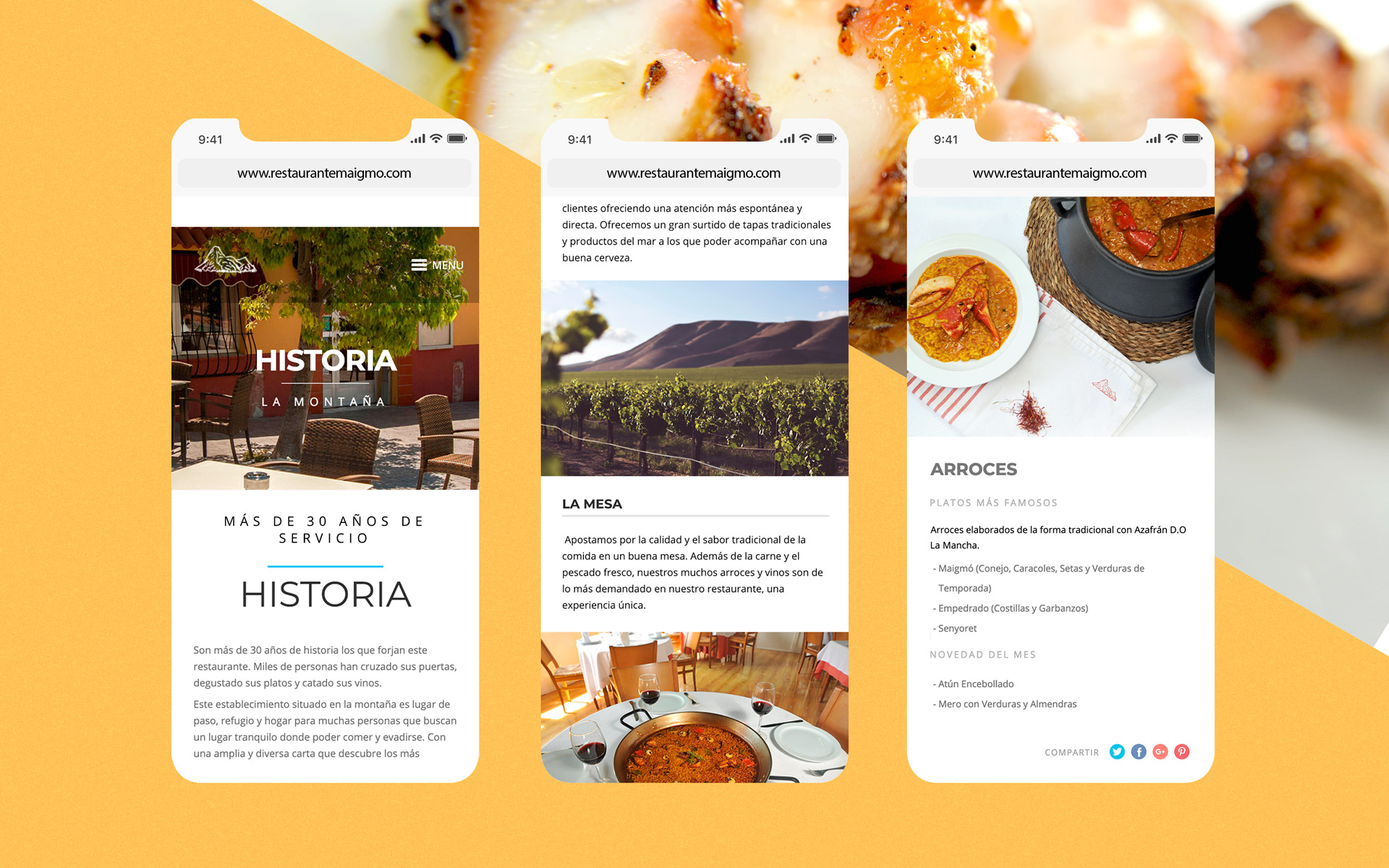 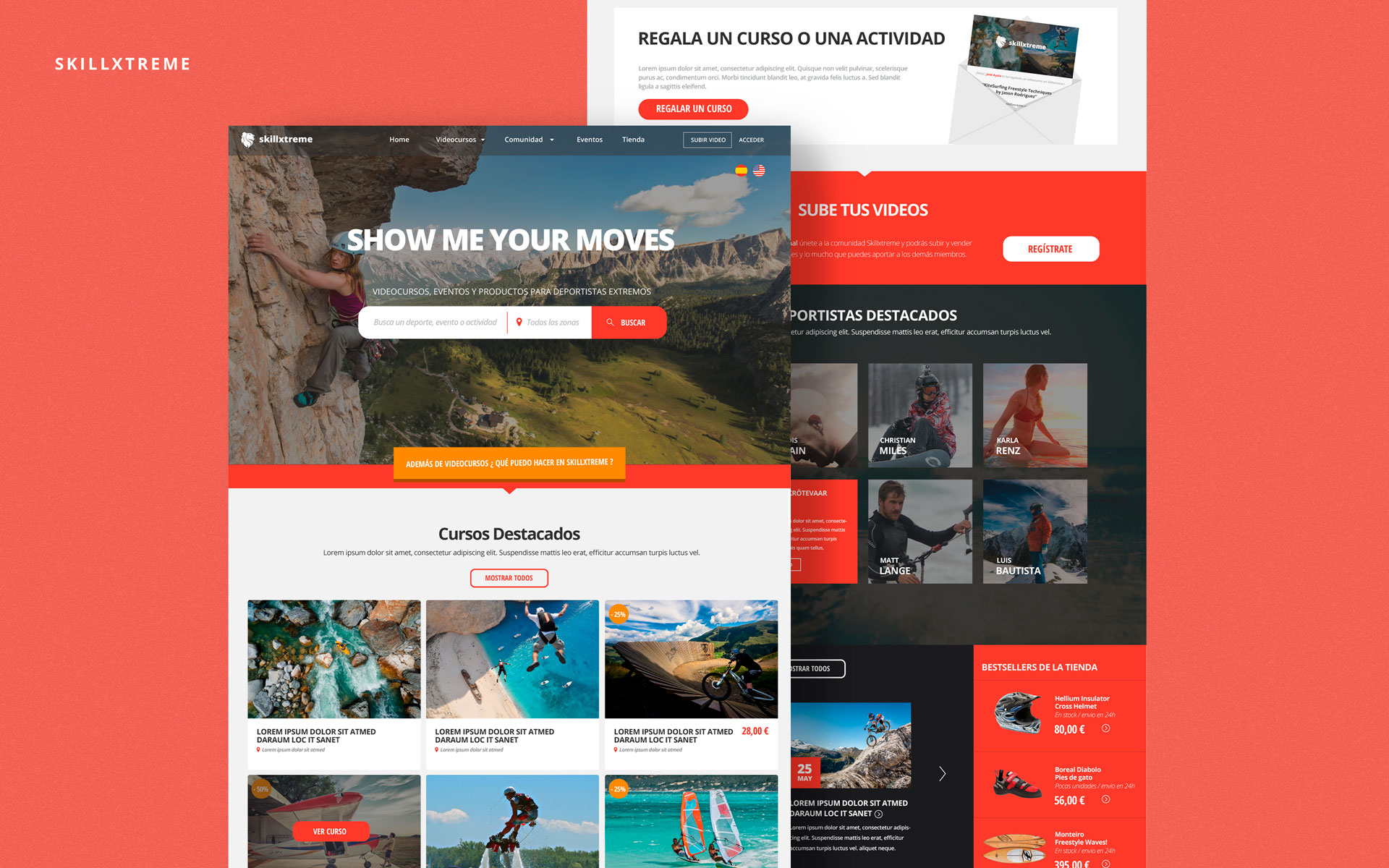 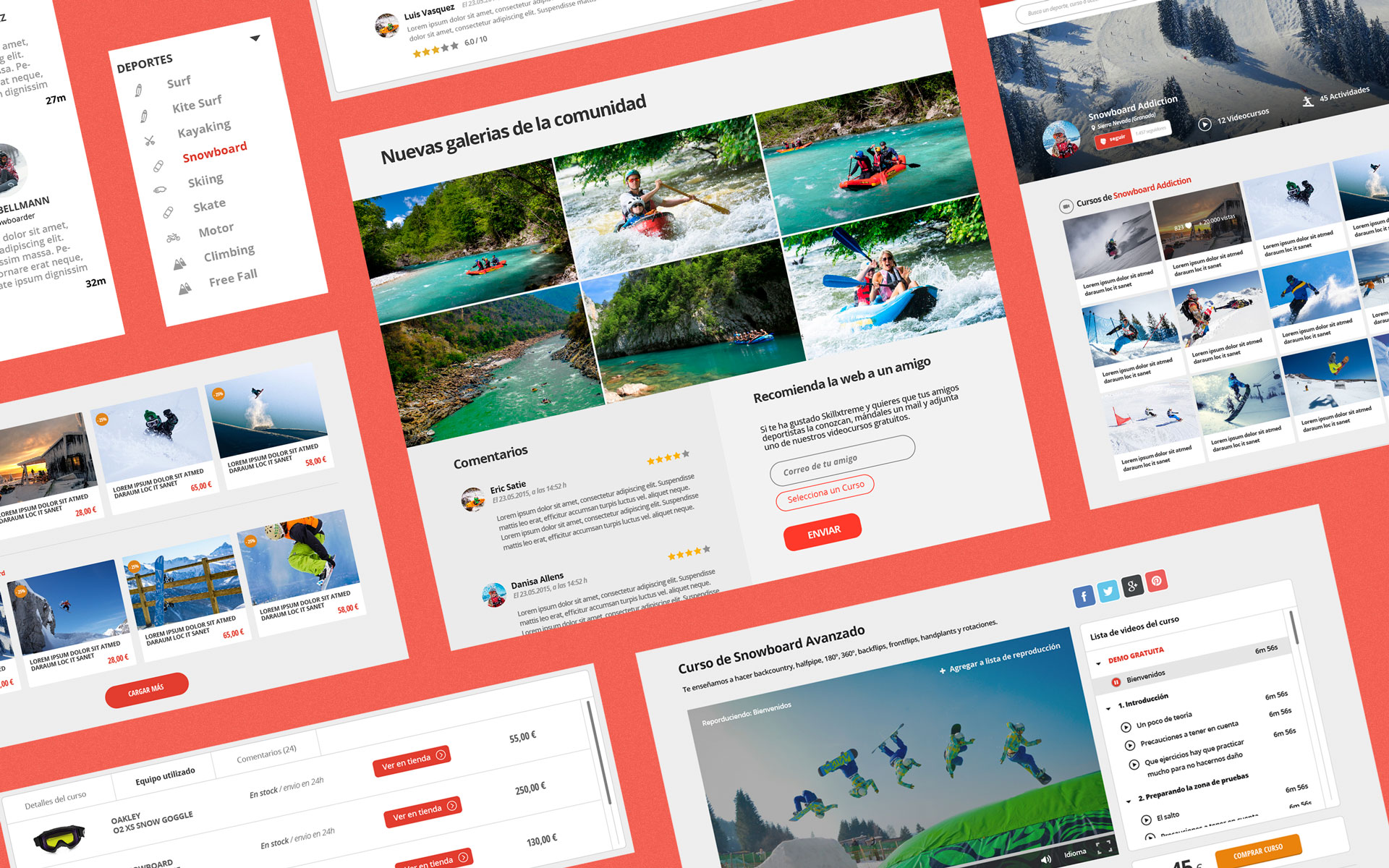 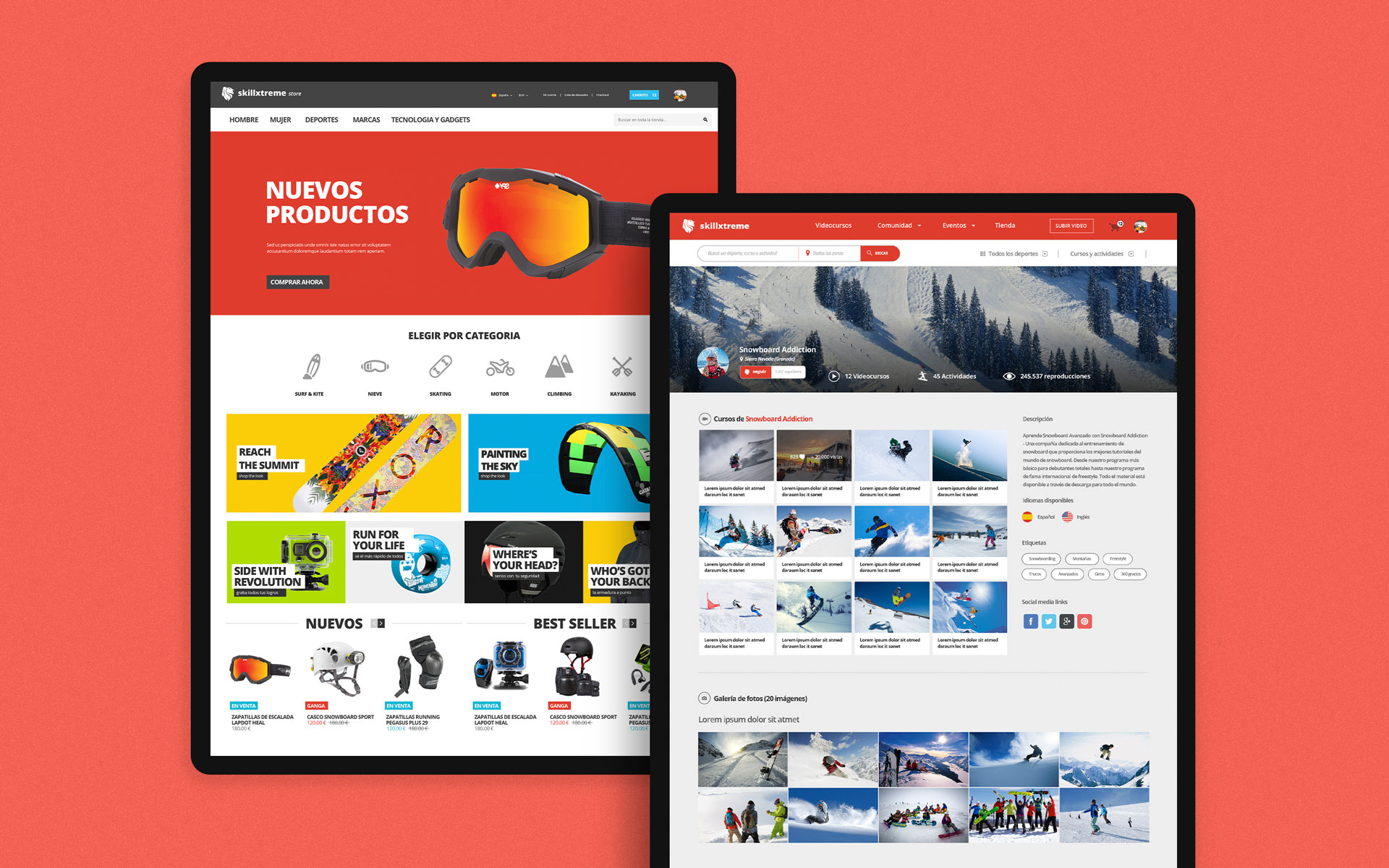 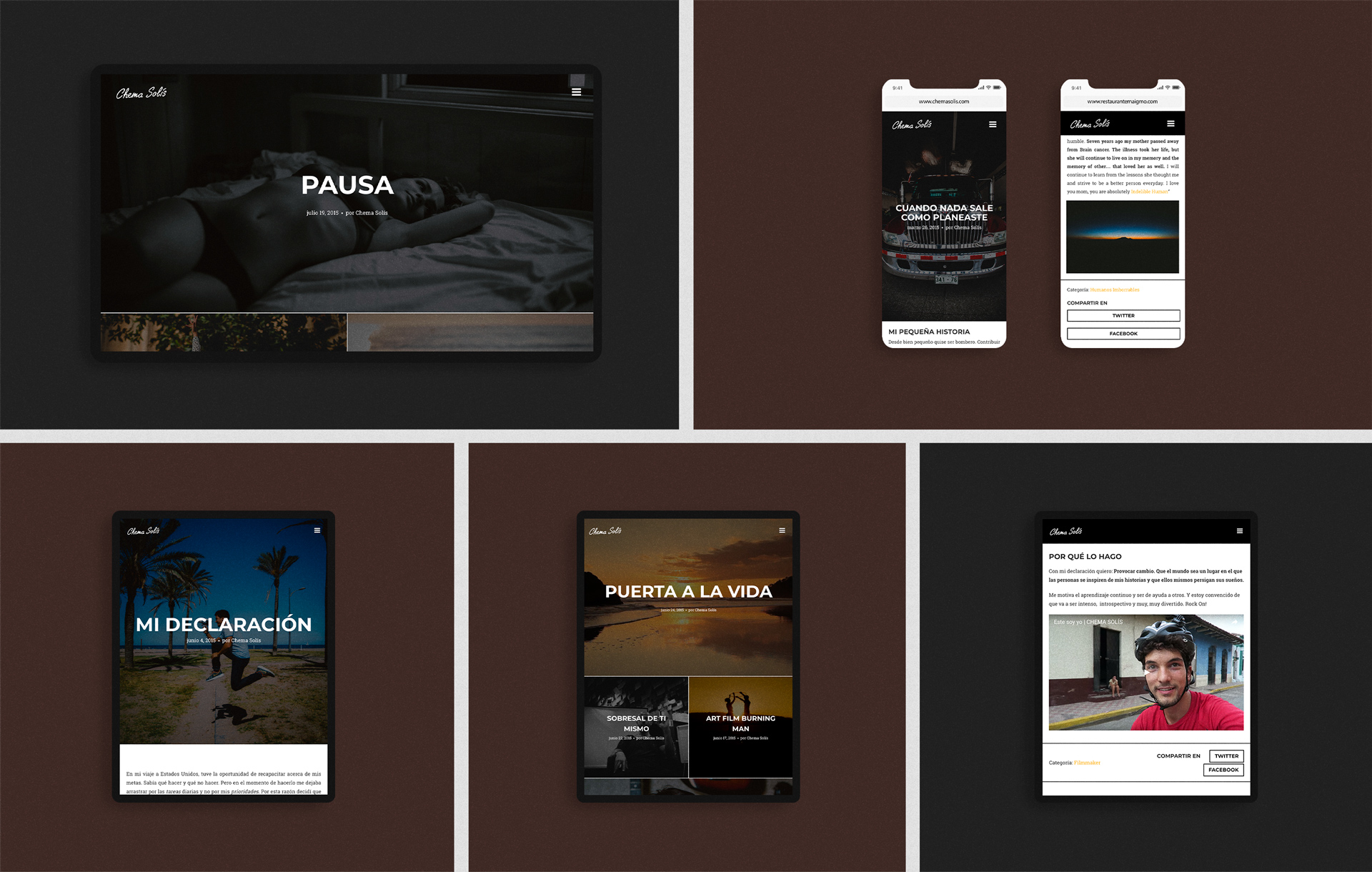 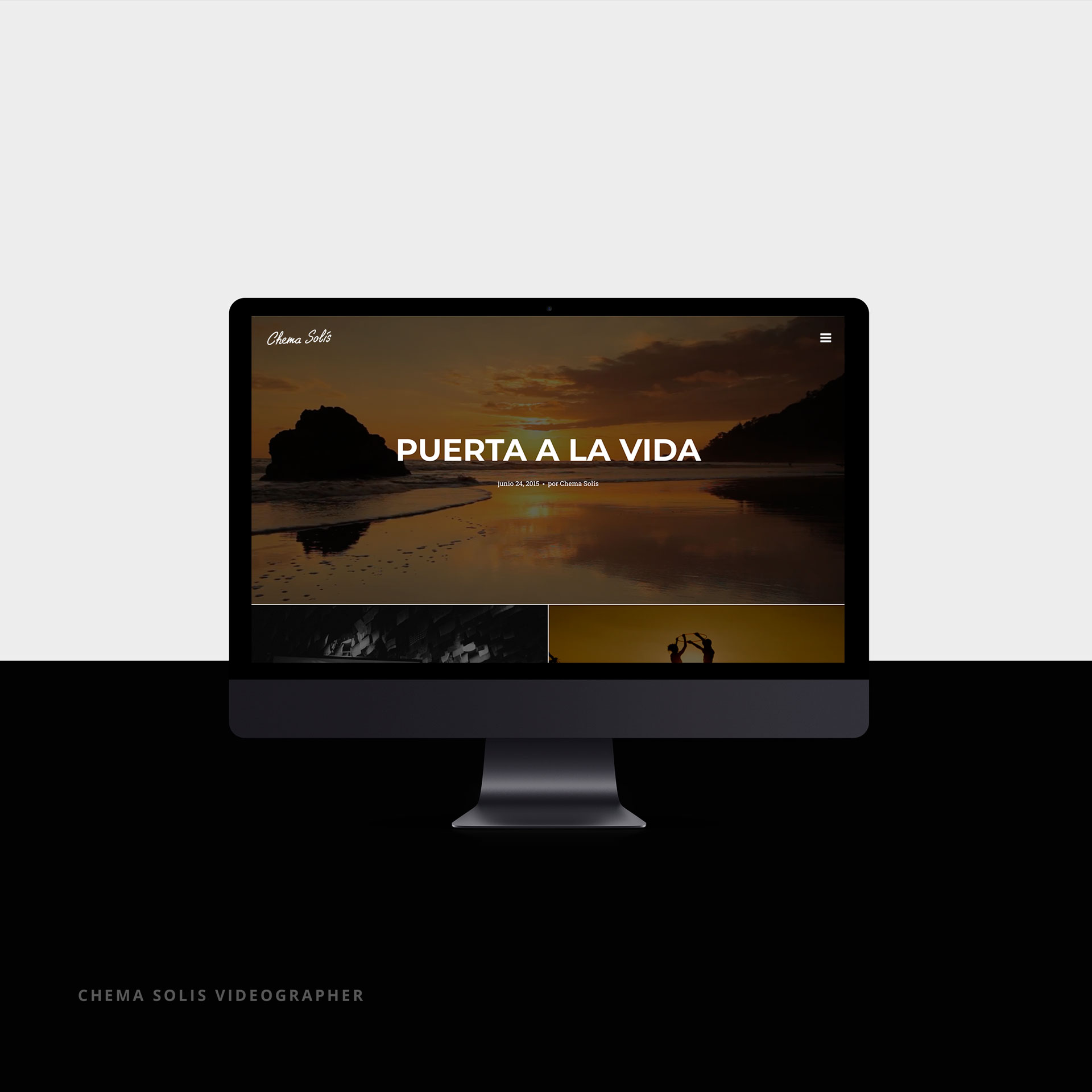 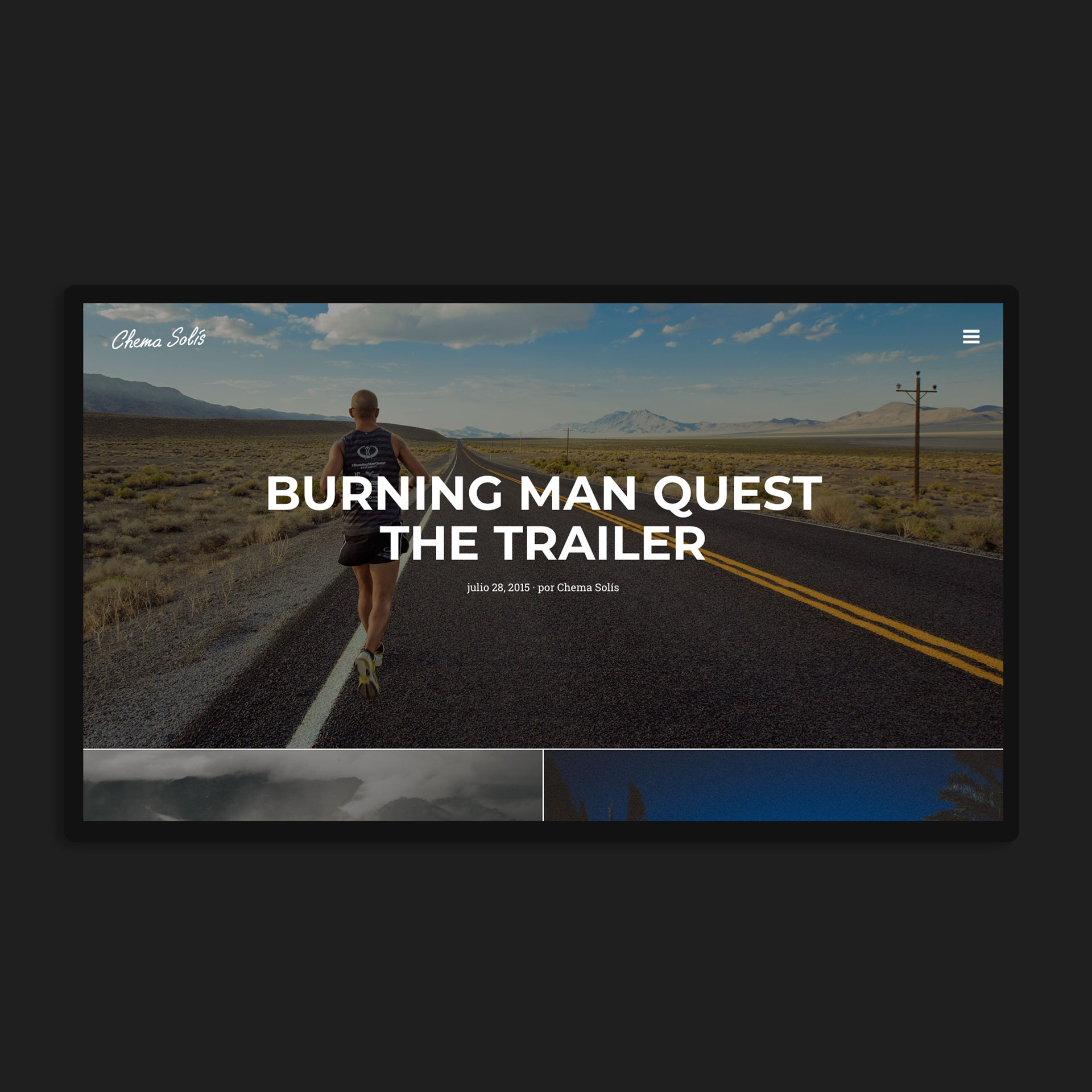 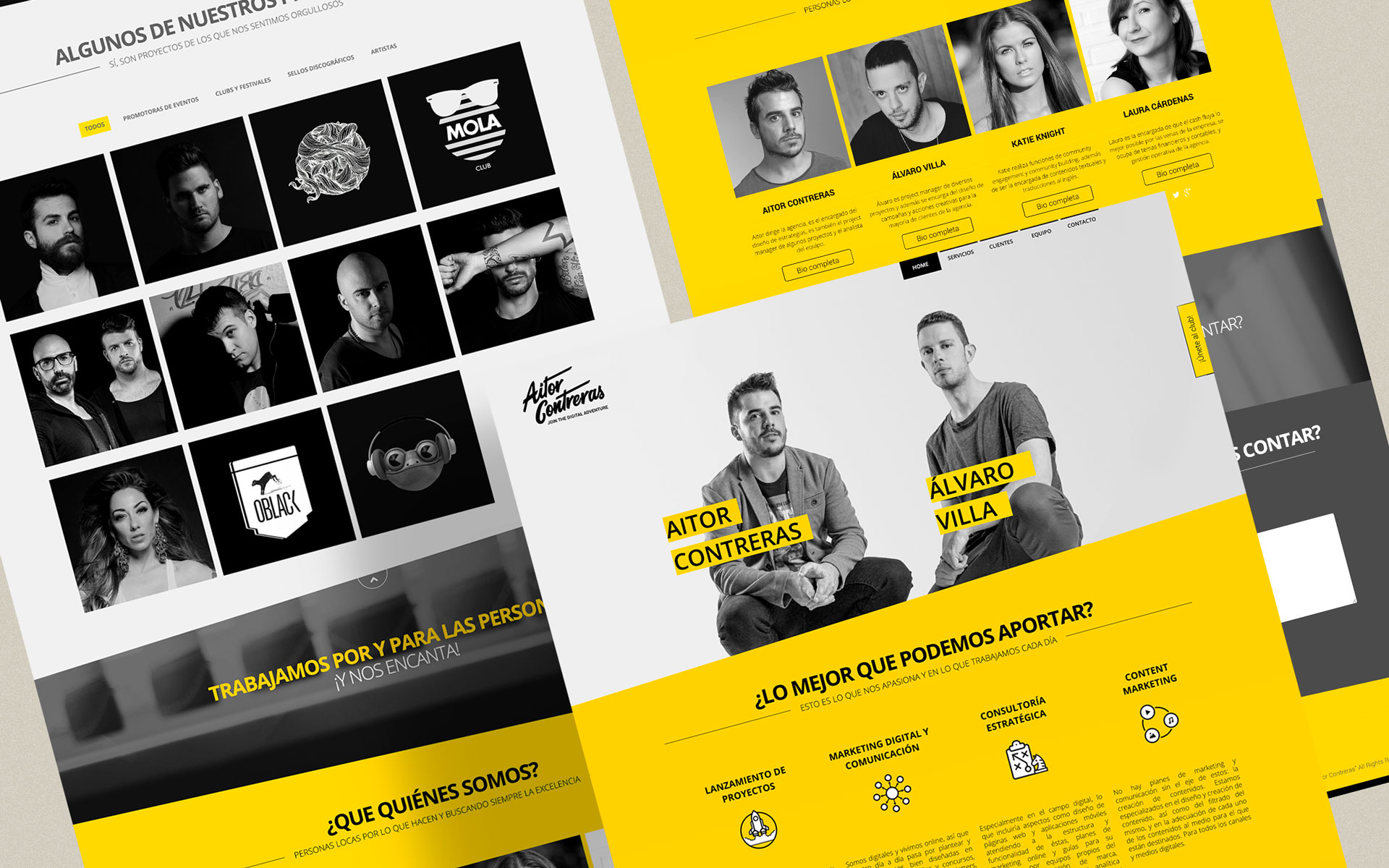 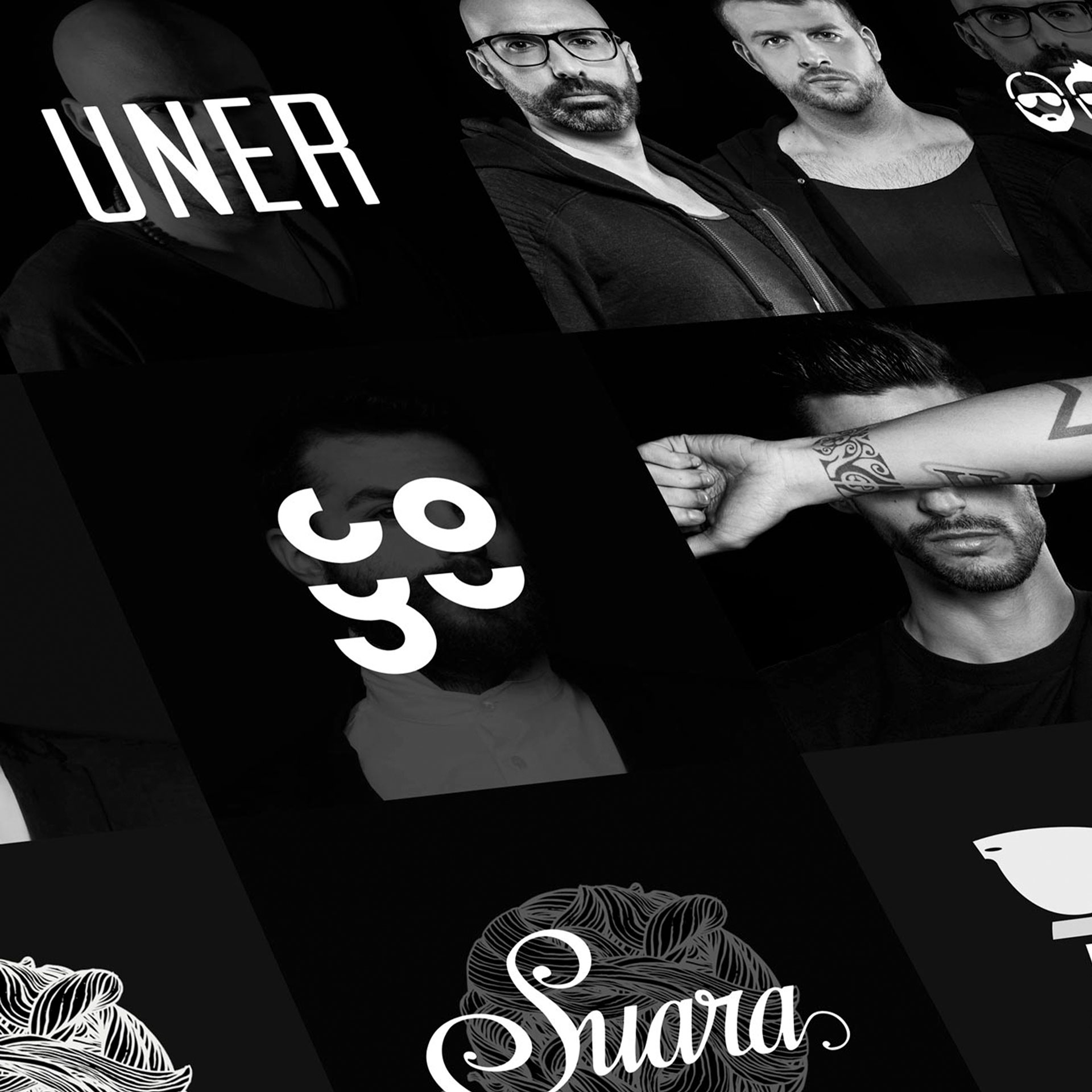 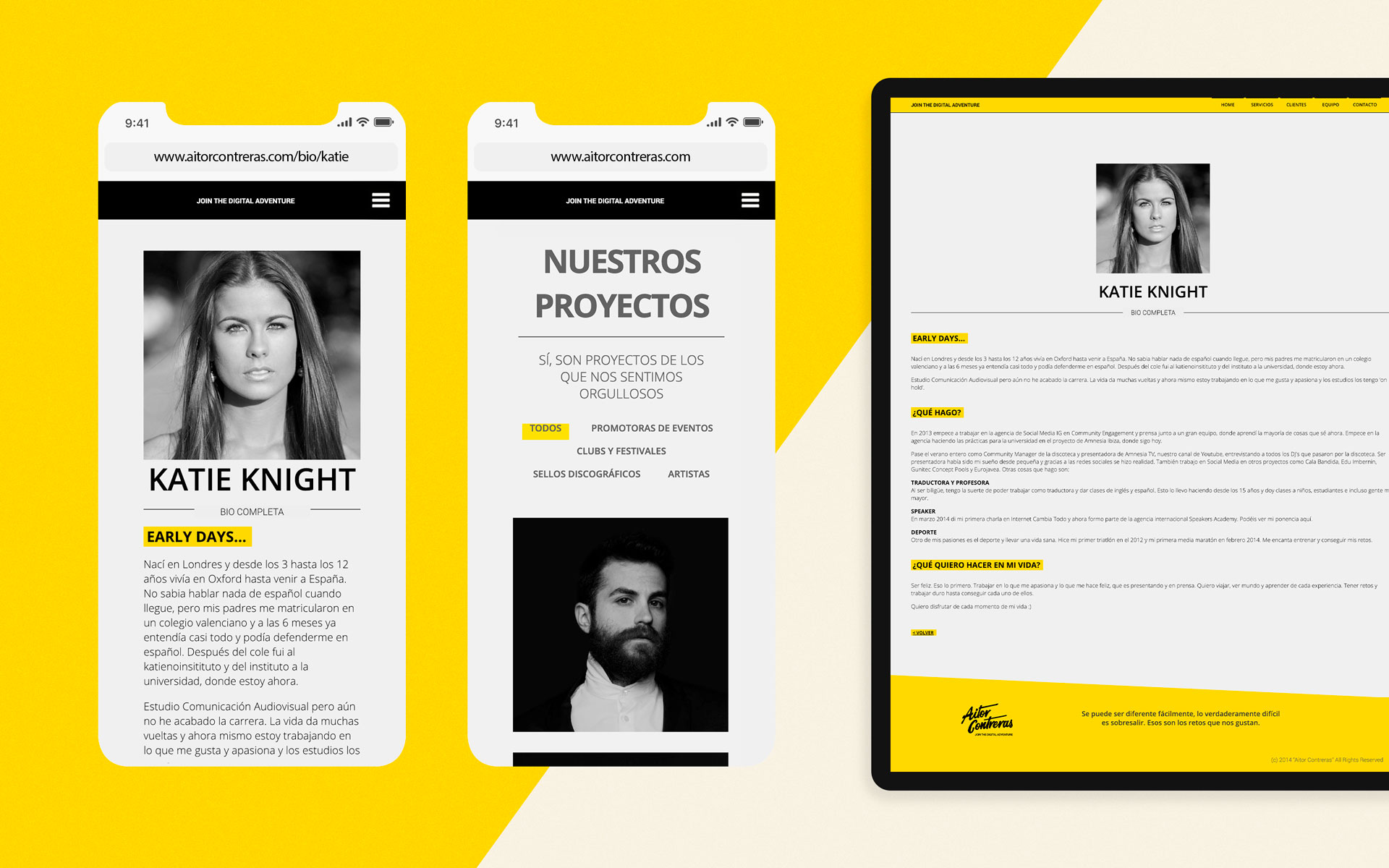 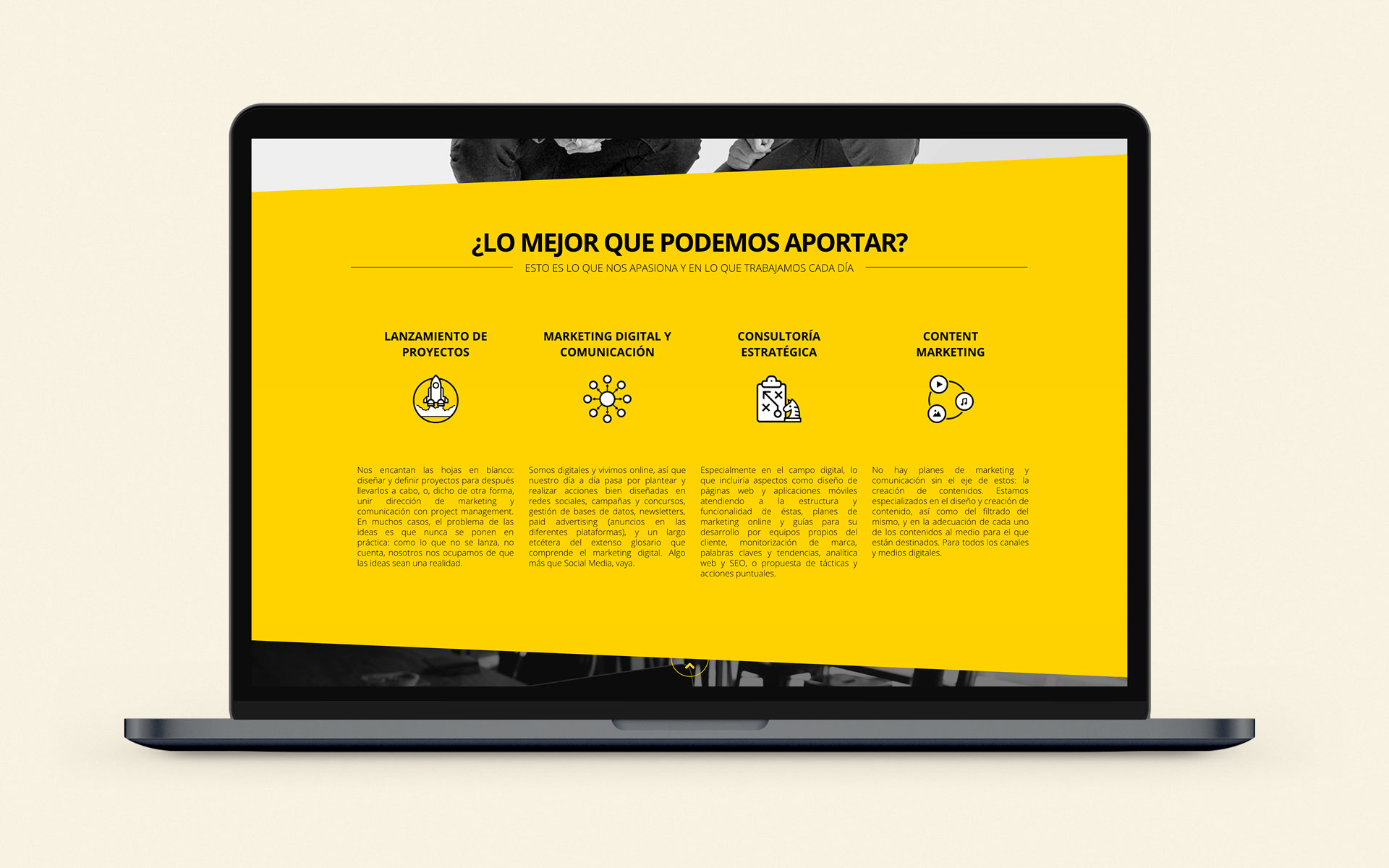 Self-Critique
Finished Not Perfect
A website goal is to sell something and must be focused on accomplishing the clients need. Finished in time will always be better than perfectly designed but late. With time I learned that no matter how perfectionist and precise you are at your job, with each year of experience you'll work faster and create better designs. So it's important to deliver a good quality product but it is my self requirement being time wise in order to avoid unnecessary stress and hurries.
Prev project
Pothole Detector