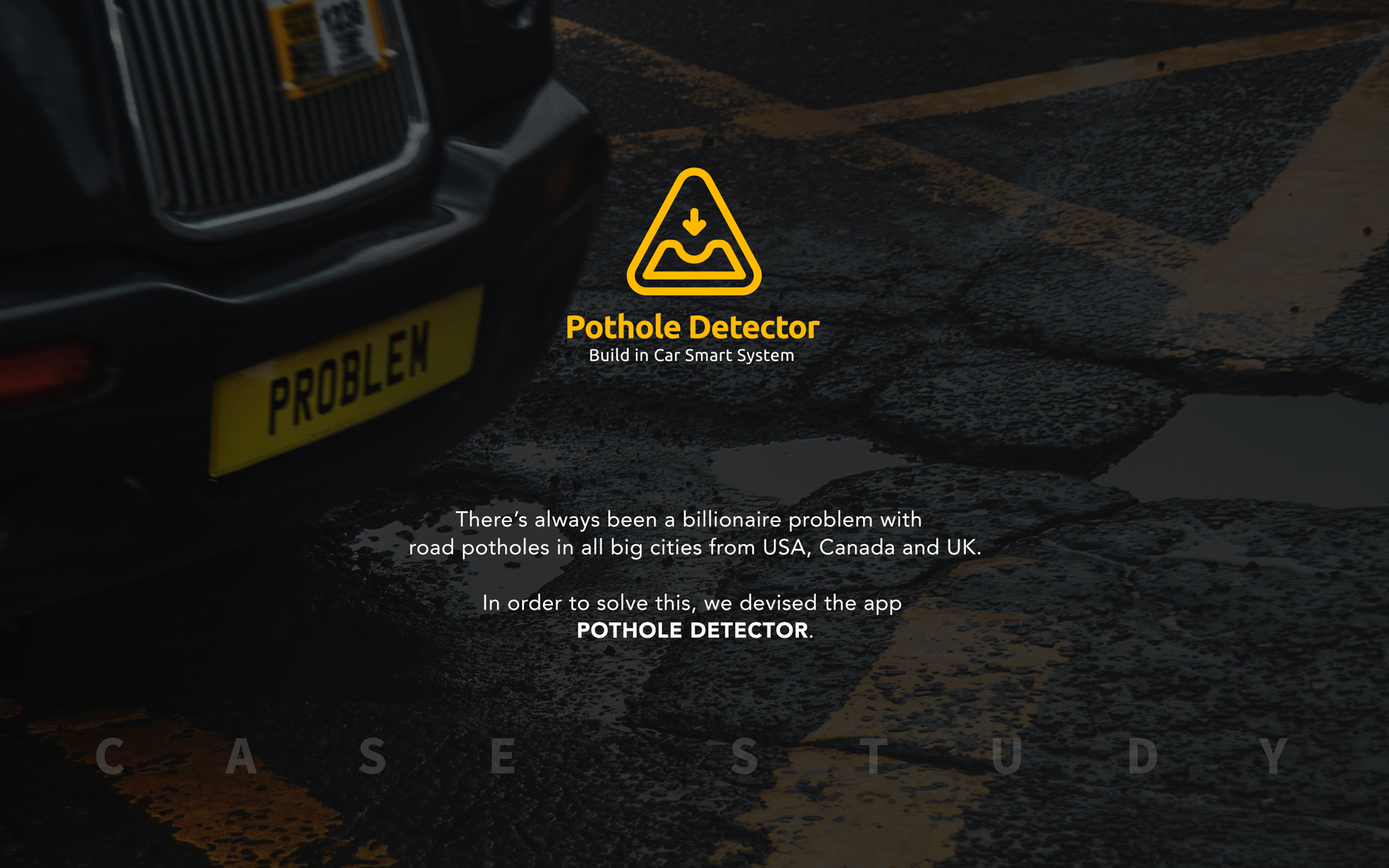 In August 2011, POTHOLE DETECTOR  was aiming to use the accelerometer technology in smartphones to identify potholes on the road while driving our cars. Using this data, the system would automatically generate a big database for the government’s road authorities to daily detect road deficiencies.

After doing interviews in NY explaining this prototype, the idea came to life as POTHOLE SEASON, a full 360 advertising campaign + phone app, for the streets of Montreal, CA.

At present in 2019, this data collecting technology could be implemented inside each car. Sensors from the suspension and cameras connected to a 5G network would collect in real time data and videos of the roads. Additionally, an automated CMS would detect priorities and send repair instructions to maintenance teams.

Steps ahead the industry

My CW partner and me, we were just two new creatives in NYC. But we found an innovative technical solution to the pothole problematic by just using pen, paper and logical thinking.

Four years later, the automotive industry reacted. In 2015 JAGUAR LAND ROVER created a prototype for the location of potholes; and in 2016 FORD started adding this technology on its Sedan sport line and luxury vehicles. 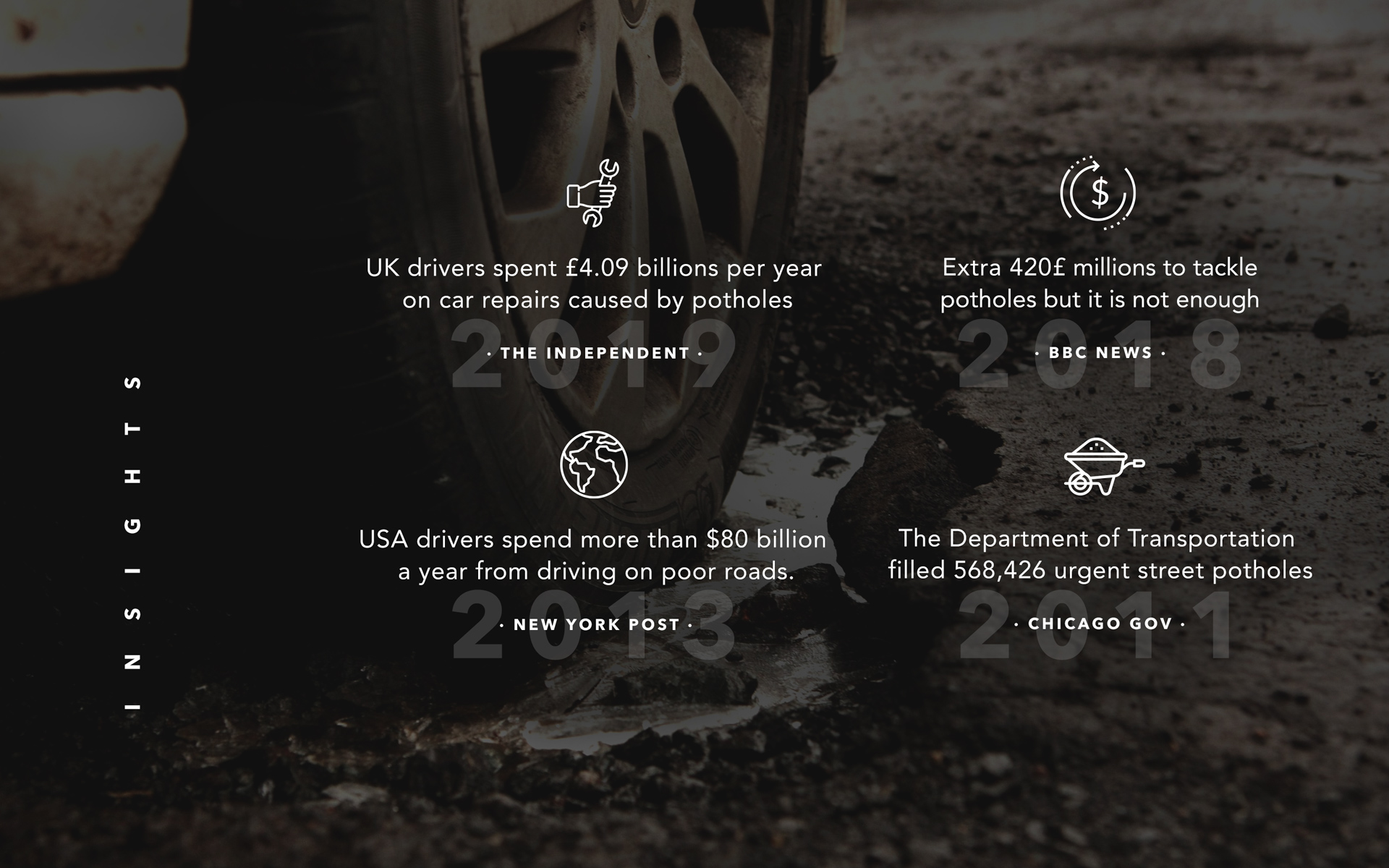 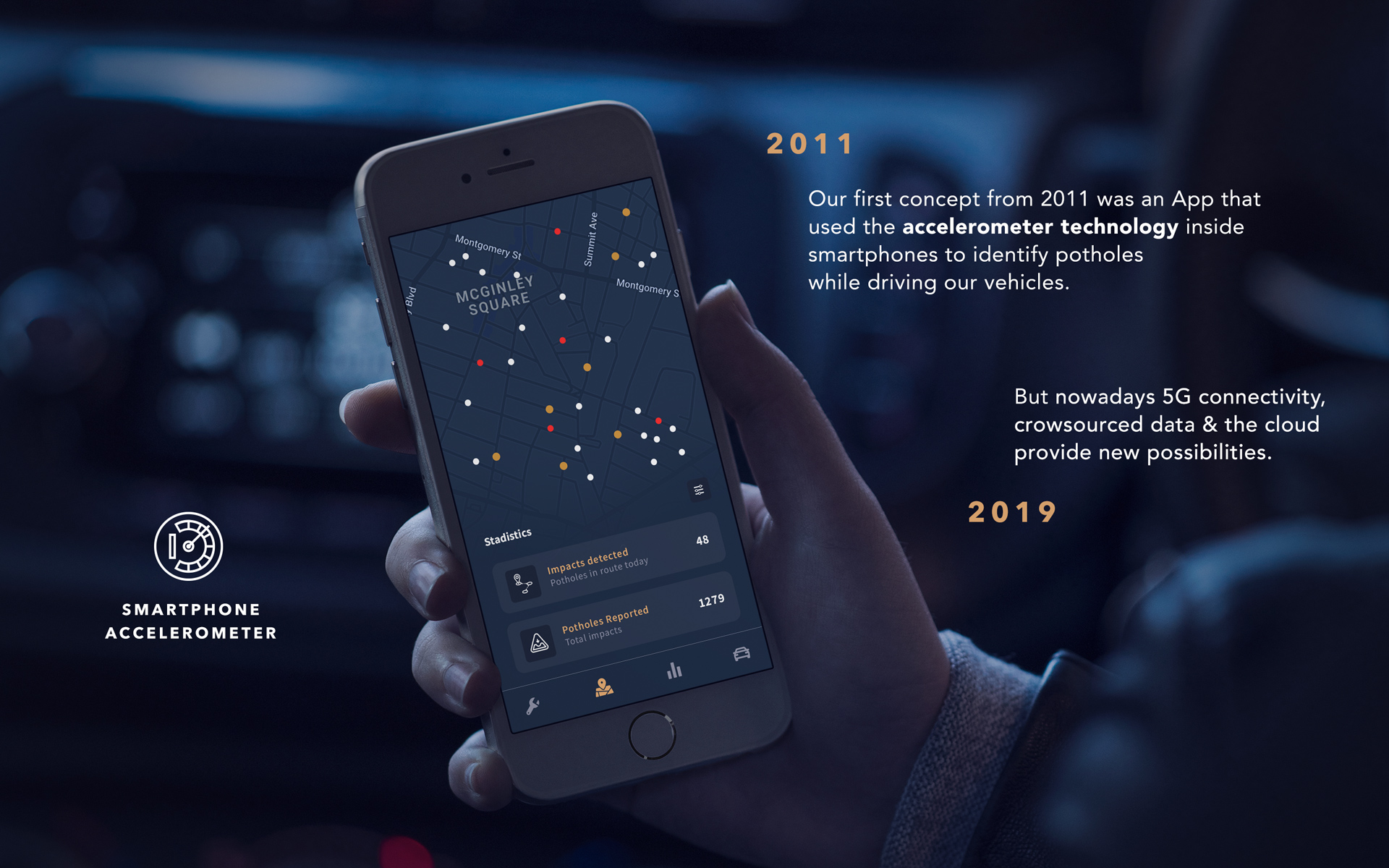 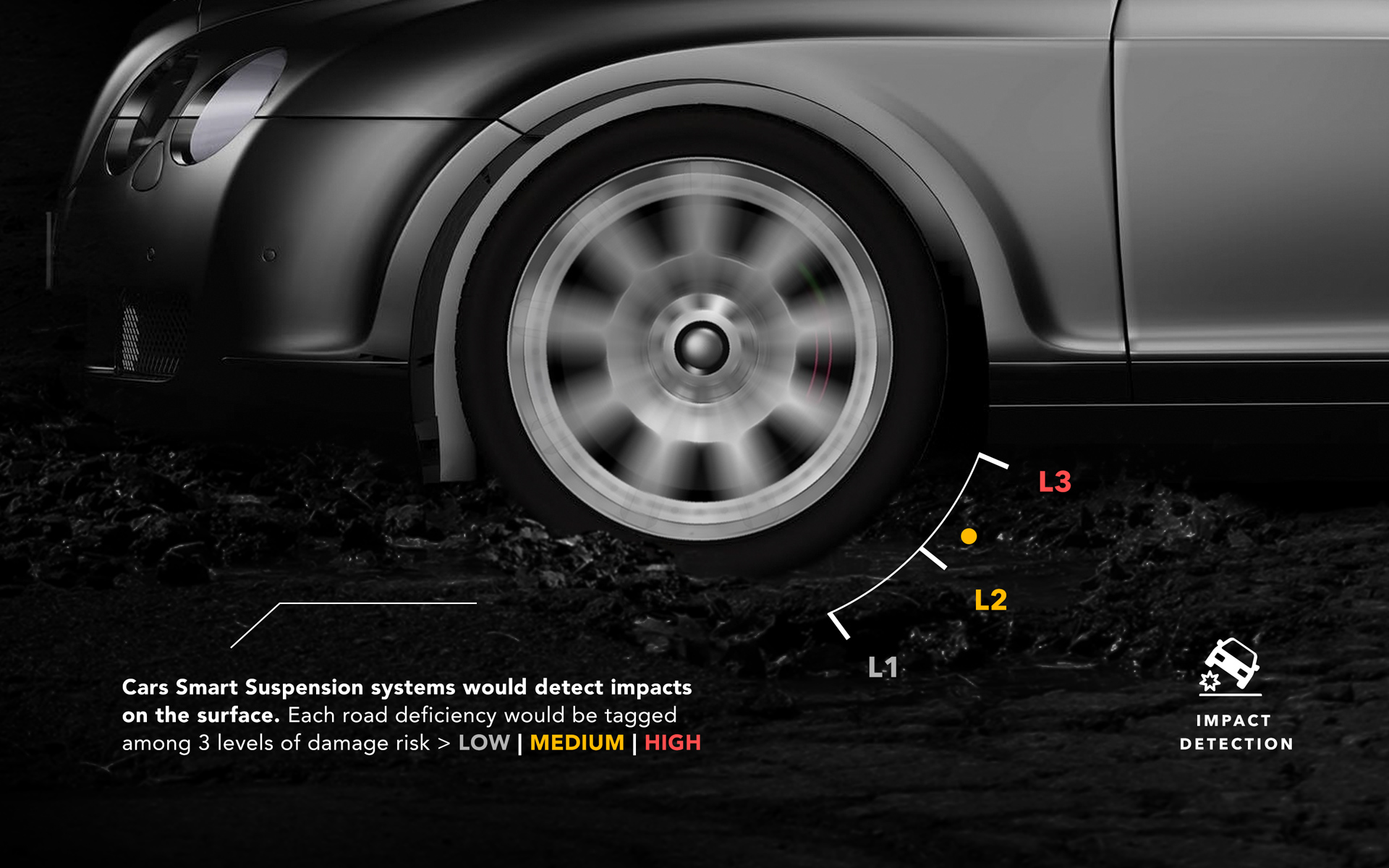 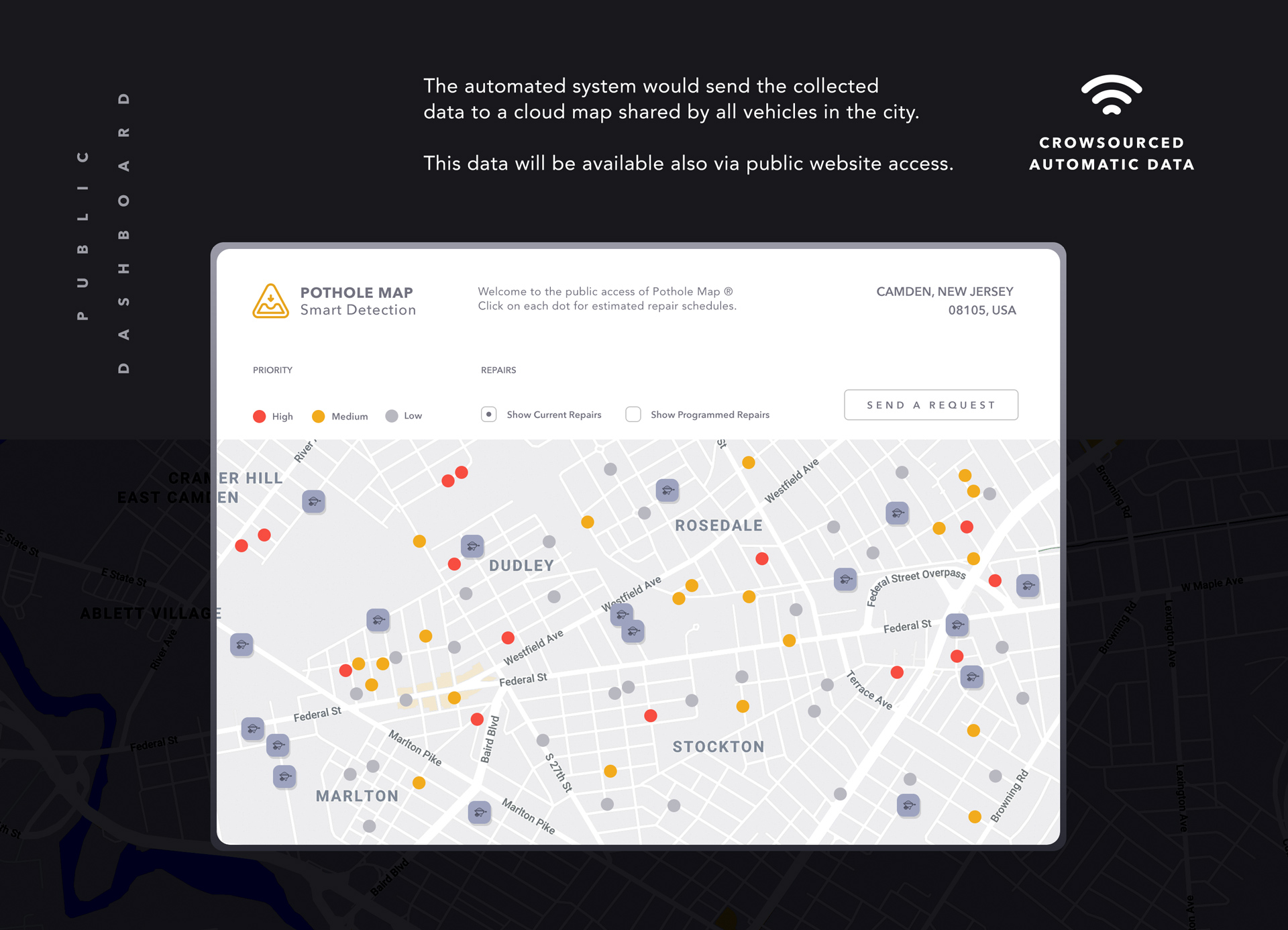 Not only citizens would save money on repairs, the government would be more efficient with public money spent on fixing road deficiencies. Abel Lenz - HUGE Inc. NYC 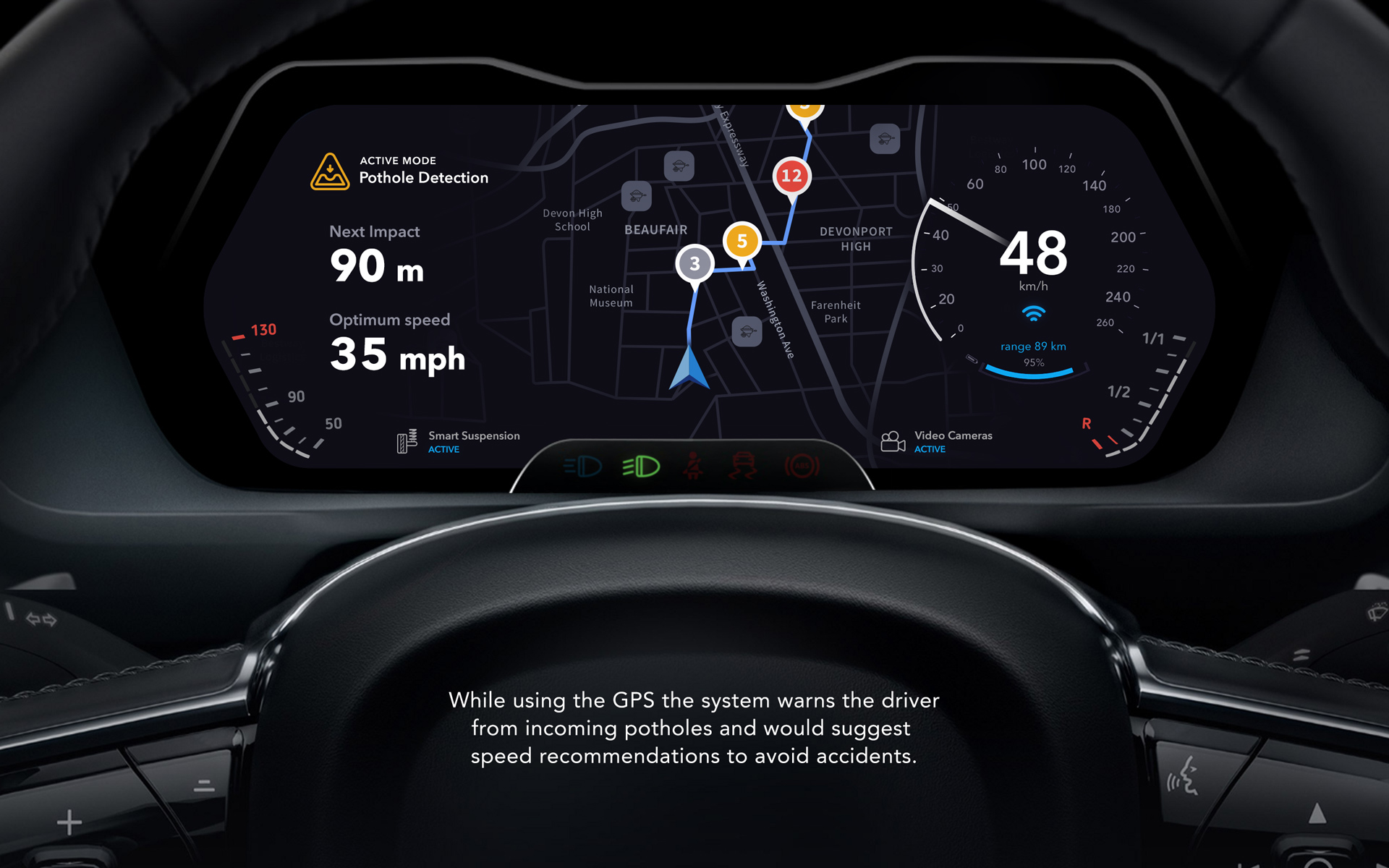 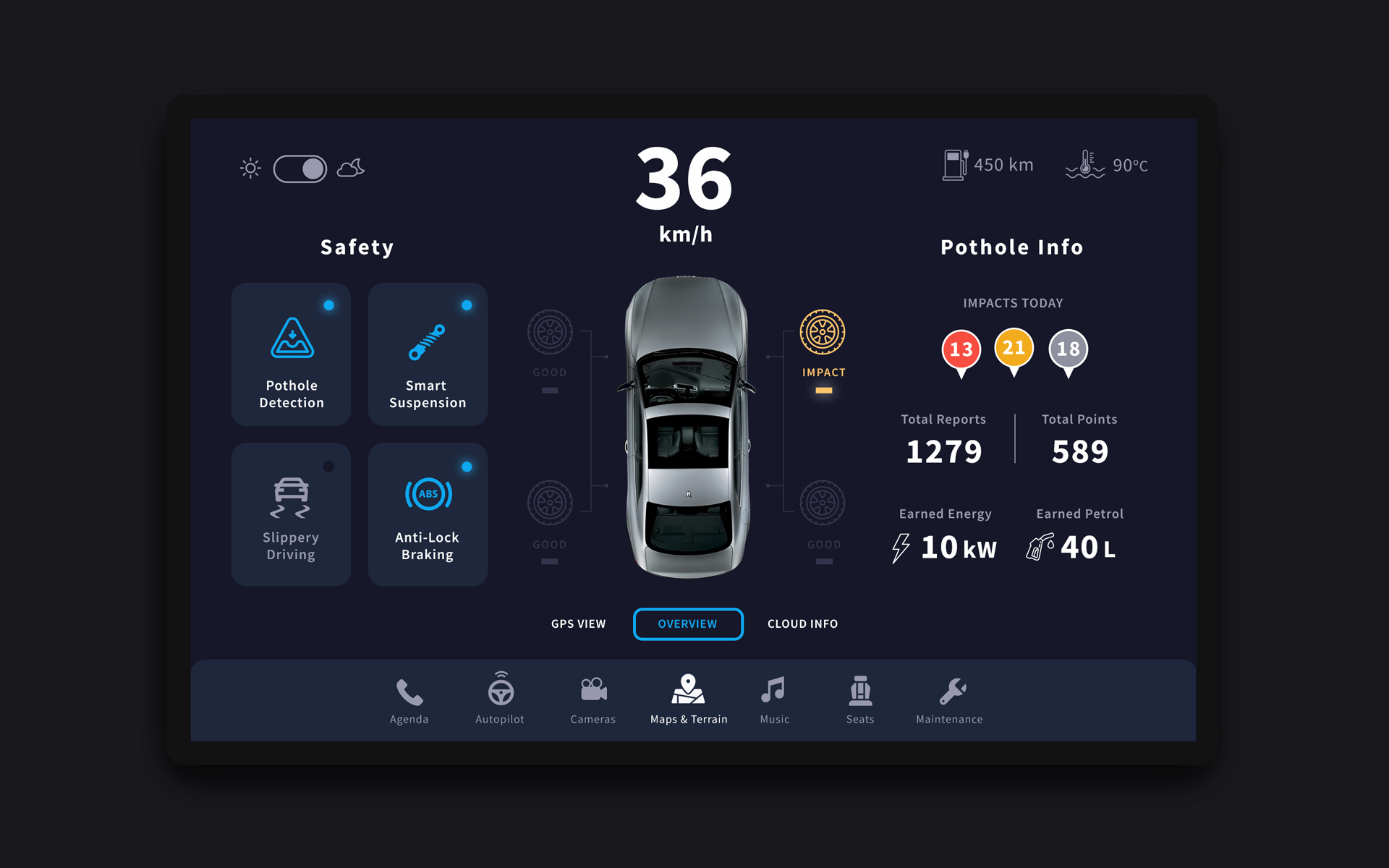 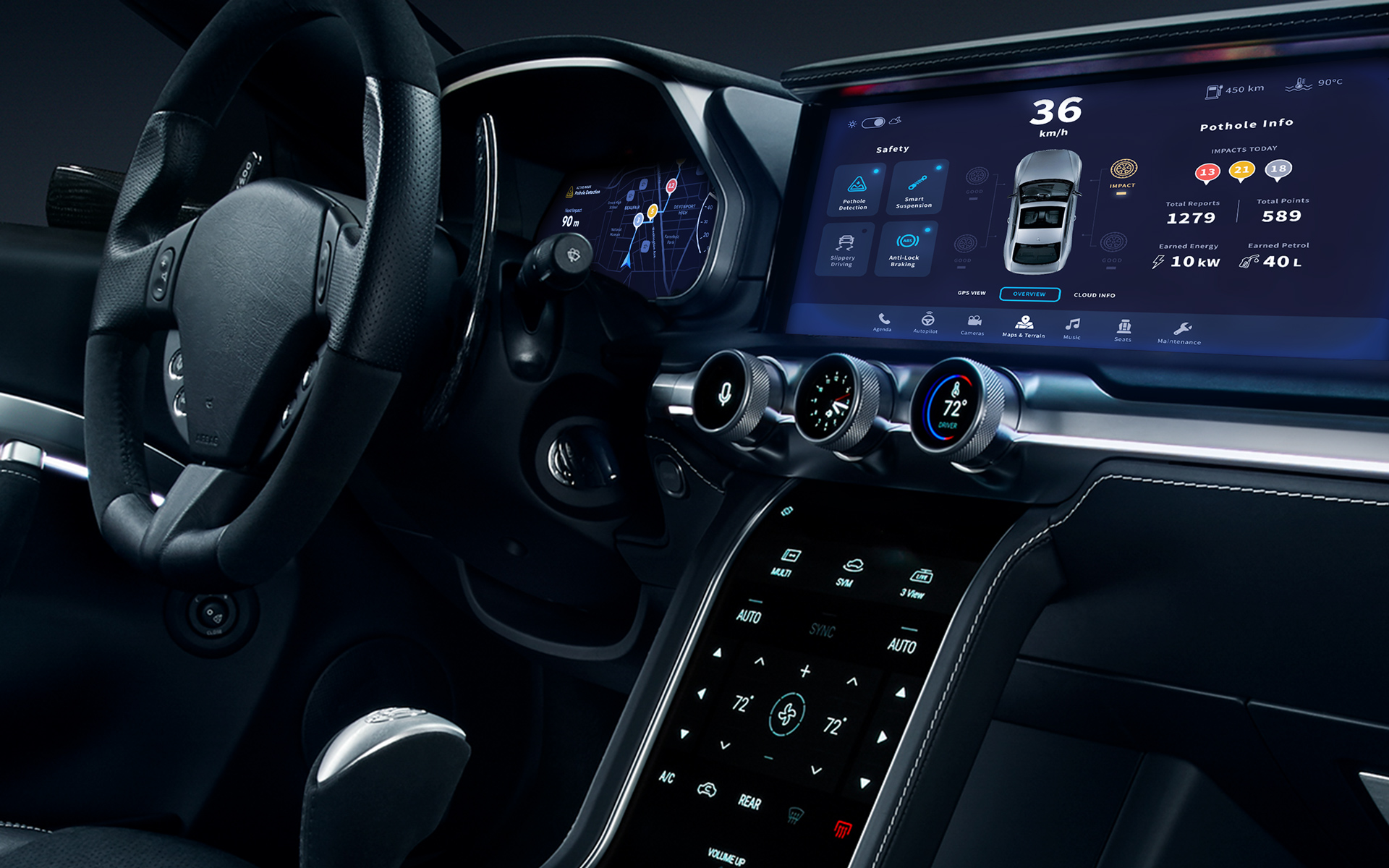 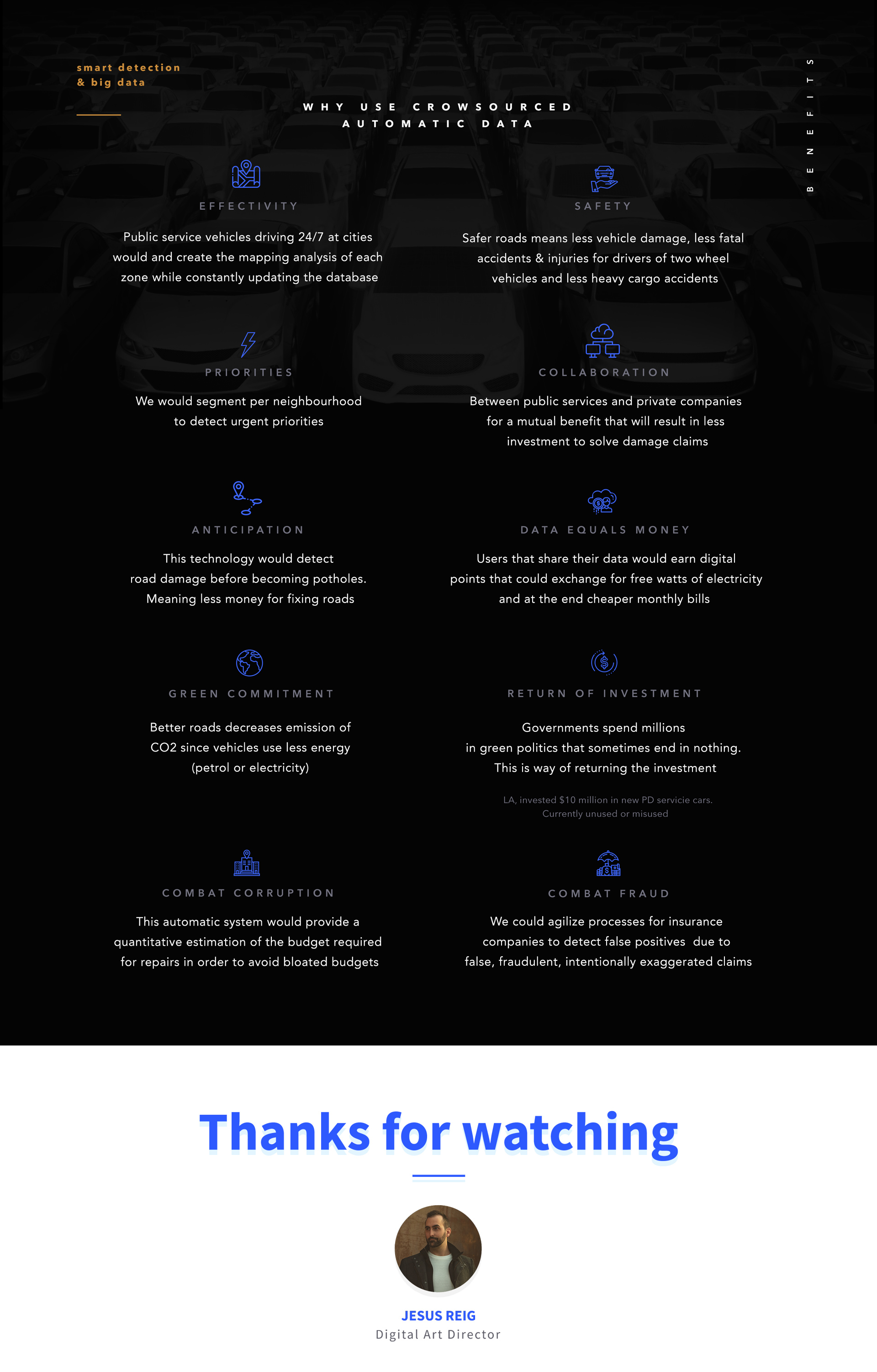